Hello and happy Easter!I just got a notification from wordpress saying that I registered with them 3 years ago today. I didn’t start writing immediately but still, time flies my friends.

Today we’re going to take a not so quick look at one of the Meet Matt(e) palettes from The Balm. I think this is the second one that they came out with but I just saw on instagram that a third one is being released as well (it looks a heck of a lot like the first one in case you were curious).

I’m going to warn you right now that I took an absurd number of pictures for this post. I think at this point these kinds of shenanigans shouldn’t surprise you any more. But yeah. Brace yourself. I’ll try to keep the chatter to a minimum to make up for it (if you believe that then I have a bridge I think you’d love and it’s super cheap!) 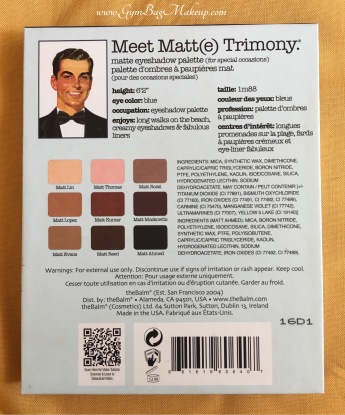 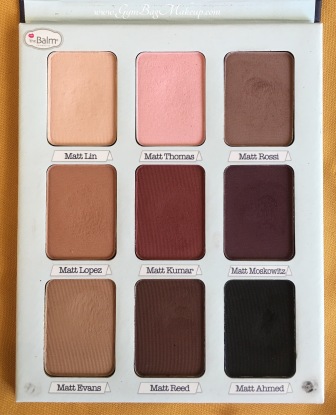 I can’t say that the packaging really speaks to me but it’s sturdy cardboard with a magnetic lid and a medium sized mirror that isn’t great but is functional. 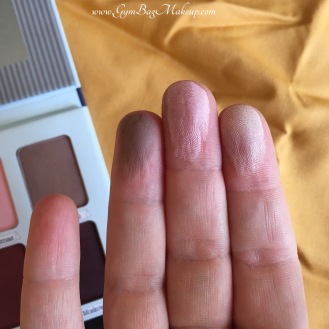 Finger swatches were each done with two single swipes across the pan and one swipe on my arm.

indoors with light from the window

Matt Lin has markedly fewer photos because for me this is not a shadow I would center a whole look around, it’s a base shadow. That being said, there is a huge dent in this pan already because I used it in every look I’ve done with this palette. 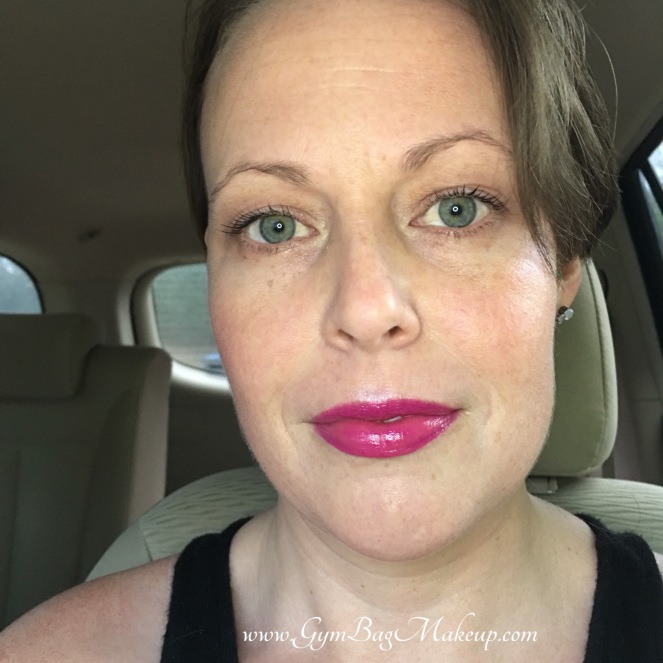 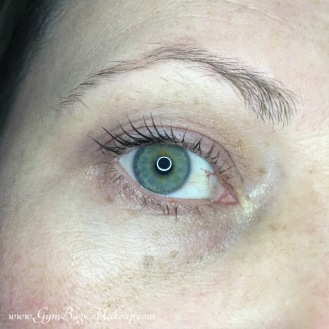 Matt Rossi was surprisingly my favorite shade out of this palette. I don’t normally go for cool toned taupes but this particular color was just so versatile and flattering and blended so nicely. It’s fantastic! 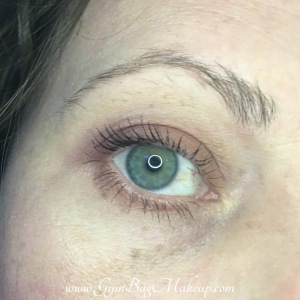 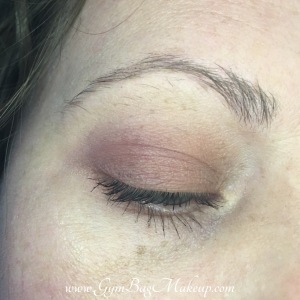 Matt Lopez is a nice, easily blended, warm brown. I used this a lot for a transition shade.

I did several looks using Matt Kumar but somehow neglected to get photos of any of them. Suffice it to say that I really like this shade a lot, it’s lovely and if you were craving a red shade from the ABH Modern Romance palette, this would totally fulfill that craving. It does apply a bit patchy when I applied it with a flat brush but it did really well if I applied it with a fluffier brush and then packed the color on with a flat brush. All of the darker shades in this palette behaved that way.
Matt Moskowitz 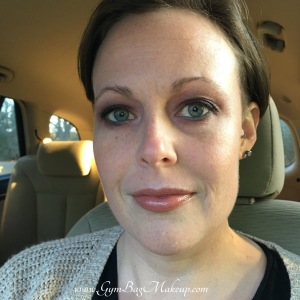 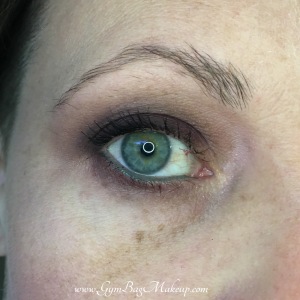 This is a pretty shade but from a distance it just looked black or dark brown. Up close you get a bit of the purple effect but it isn’t very prominent. 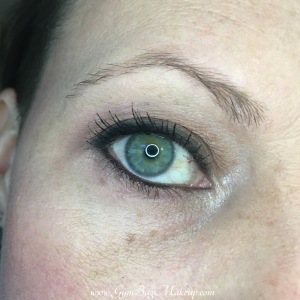 Matt Evans is a nice transition shade. I do actually like the way it looks packed on the lid but it’s not a color I would normally do that with. 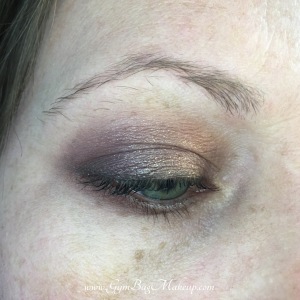 As you can see, by this point in the testing phase I was craving some glitter. I love matte eyeshadow but not all the time perhaps. Matt Reed is a really nice dark brown with the same propensity towards patchiness that Matt Moskowitz has. Easily fixed with a blending brush. 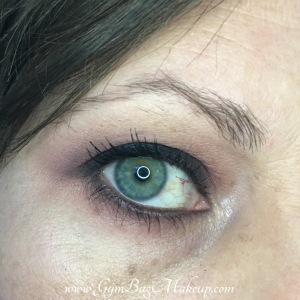 I’m so frightened of black eyeshadow. Generally I just end up making my entire eye socket a black murky mess any time I try to use black shadow. I will say that Matt Ahmed gave me 100% less trouble than most black eyeshadows. It isn’t as pigmented as the black shadows in the Kat Von D palettes or the LORAC Pro palette and honestly, I think that works in its favor. It is a bit on the patchy side but again, I fixed it by blending and all was well.

There was some mild fading around mid day.

I found all of the shadows in this palette to be sufficiently pigmented without being difficult to work with and I found them all to basically blend themselves.

To sum up, I LOVE this palette. I didn’t get tired of using it in the two months that I tested it and I still have it out on my dresser as a supplemental palette to any other look I might wear. I think it’s pretty versatile, I didn’t have trouble coming up with looks using this palette alone and it plays really well with other eye shadows.

The Meet Matt(e)Trimony palette contains 21.6g/756 oz of product and retails for $42.00. I purchased mine at Khol’s but you can purchase directly from The Balm’s website as well. 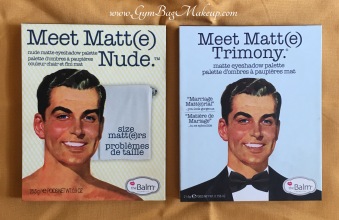 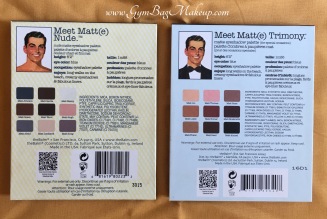 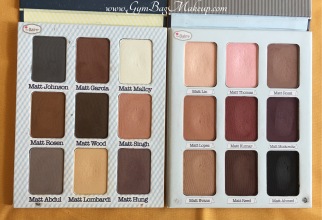 There are certainly a few similar shades between the two palettes but no outright dupes. It’s also worth noting that the formula feels quite different between these two palettes. I like the original but it was a tad chalky. I don’t feel like the Matt(e)trimony palette is chalky at all.

Do you have this palette? What do you think of it? I was so pleasantly surprised! Not that I expected it to be bad, but I didn’t expect to fall in love with it and I kind of did.